Australia’s talent in-front of and behind the camera will be showcased to the world at next month’s Sundance Film Festival, with six Aussie films selected to screen at the event.

“More than ever our local screen industry is part of a global creative economy where Australian ingenuity is highly regarded,” he said. 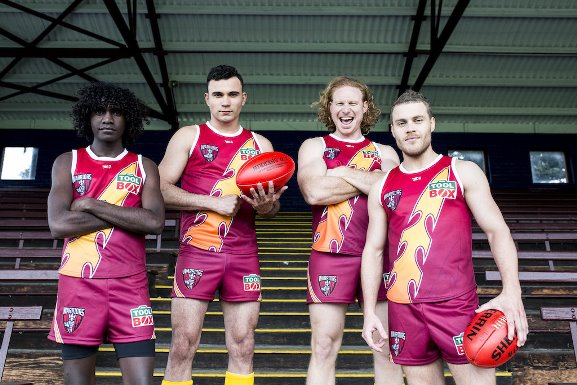