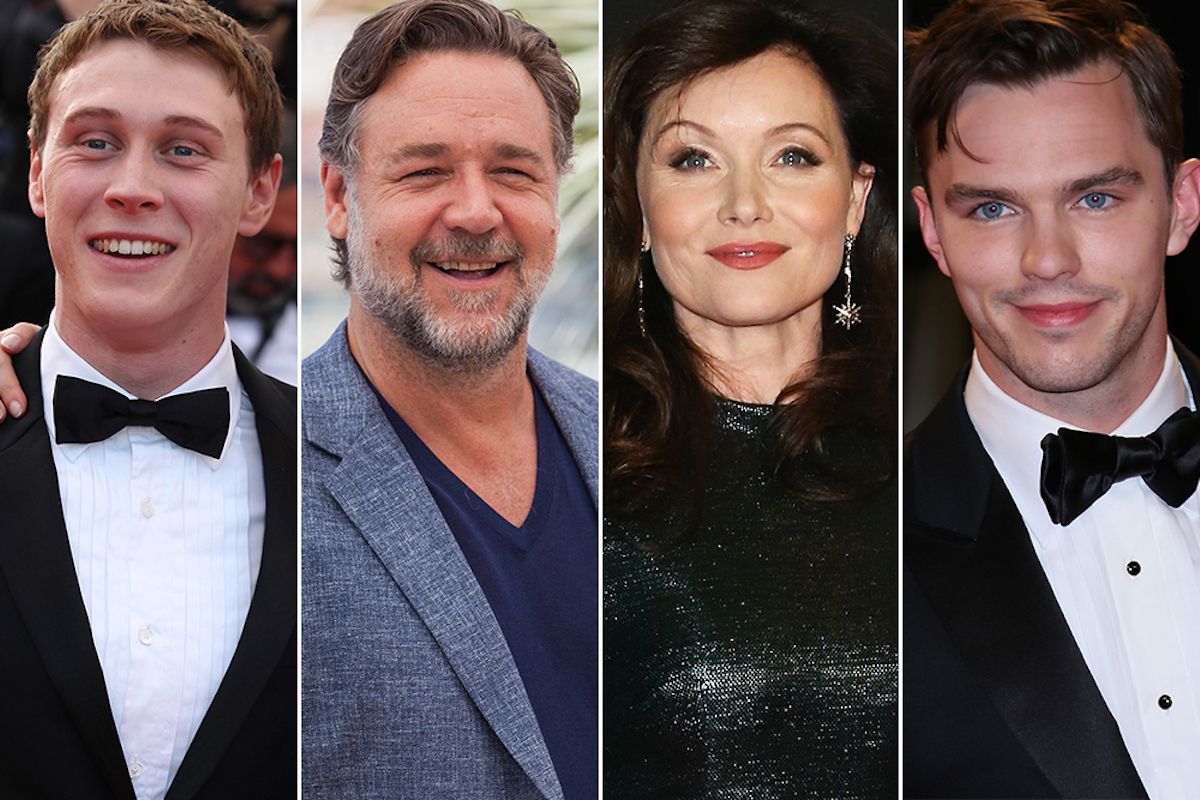 Due to film in Victoria, Australia next year from March, director Justin Kurzel (Snowtown, Macbeth, Assassin’s Creed) and writer Shaun Grant (Snowtown, Jasper Jones, Berlin Syndrome) will shatter the mythology of notorious bushranger Ned Kelly (MacKay) with a gothic western for our times. Based on Peter Carey’s Booker Prize-winning novel, this is a bold, uncompromising film about one of the world’s greatest outlaws and the colonial badlands from which he rose.

Director Justin Kurzel said, “Peter Carey’s book True History of the Kelly Gang always felt like the true spirit of Ned Kelly. Unsentimental, brutal, raw and visceral. His story is one of the great odysseys in history, and I feel excited to be bringing it to the screen with a fresh cinematic eye. This is a really unique and modern cast, and I am so proud to be working with such a talented ensemble of new faces and celebrated actors.”

Rocket Science will handle international sales. CAA, which arranged for the film’s financing, will represent the U.S. rights, and the film will be distributed in Australia and New Zealand by Transmission Films.

MacKay is known for his roles in Captain Fantastic, Pride, Defiance, and more. Up next, he is starring in Ophelia alongside Daisy Ridley and Naomi Watts, and Where Hands Touch alongside Amandla Stenberg and Abbie Cornish.

Crowe won an Academy Award® for his starring role in A Beautiful Mind, and his career includes memorable roles in titles such as The Nice Guys, Les Misérables, Cinderella Man, Gladiator and many more. He made his directorial debut with The Water Diviner, in which he also starred alongside Olga Kurylenko.

Hoult started his career playing opposite Hugh Grant in About A Boy before moving onto the hit UK series Skins. He has gone on to star in films including Rebel in the Rye, Mad Max: Fury Road, X-Men: Apocalypse, X-Men: Days of Future Past, Equals and Warm Bodies. He is currently filming Tolkien alongside Lily Collins, taking on the role as legendary author J.R.R. Tolkien, author of The Lord of The Rings series.

Davis is best known thus far for her leading role in The Babadook as well as her key role of ‘Lady Crane’ in series six of the HBO phenomenon Game of Thrones. Her further credits include The Slap, The Last Post, Starz’s The White Princess and, most recently the female lead opposite Bryan Cranston in Philip K.Dick’s Electric Dreams.