Adapted from the celebrated novels by Peter Temple – Bad Debts and Black Tide –the award-winning Jack Irish books have been acclaimed by critics; loved for their thrilling storylines, eclectic characters, underlying humour and most of all for being ‘wonderfully, quintessentially Australian’. 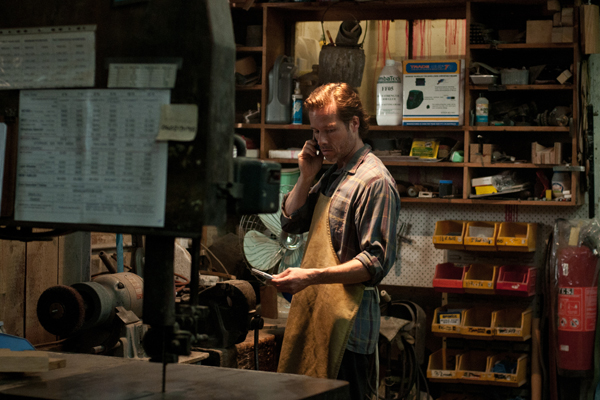 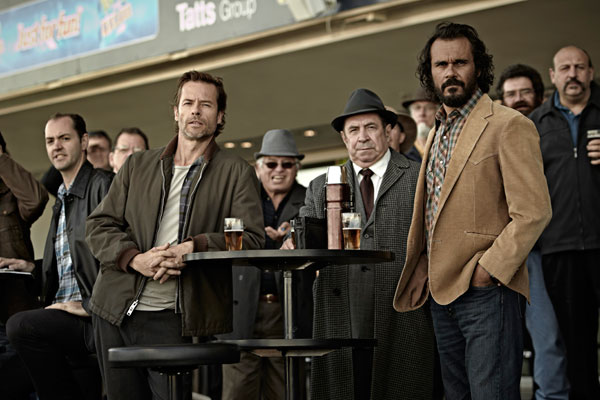 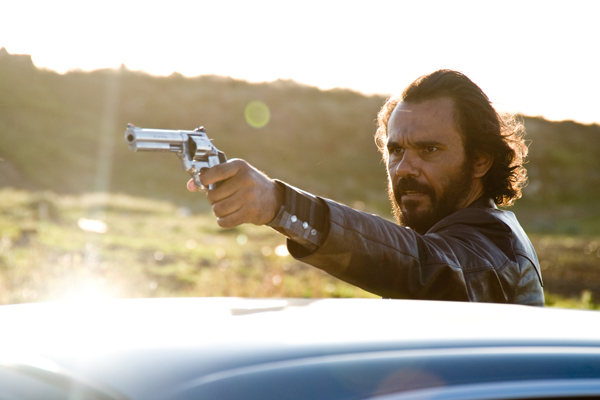 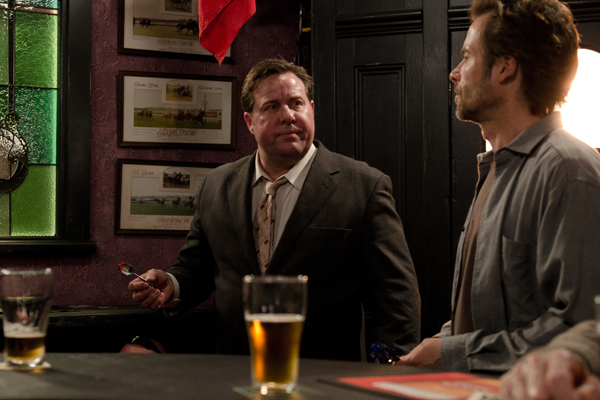