Makuei king aken lived in New Zealand for fifteen years. Makuei studied stage and screen for four years .and achieved a bachelor of applied arts, and teaching diploma. Makuei studied for three years in theatrical training, and one year on screen training .Makuei completed his studies last year and graduated .
Makuei has been on quite a few features movies in New Zealand, and Australian including Winchester, in New Zealand he worked on King Kong, Krampus, Ghost in the Shell. Makuei has performed in quite few Shakespearean plays including Macbeth, Comedy of Errors, and few modern plays. A script writer, director, and producer Makuei is extremely skilled in his profession. 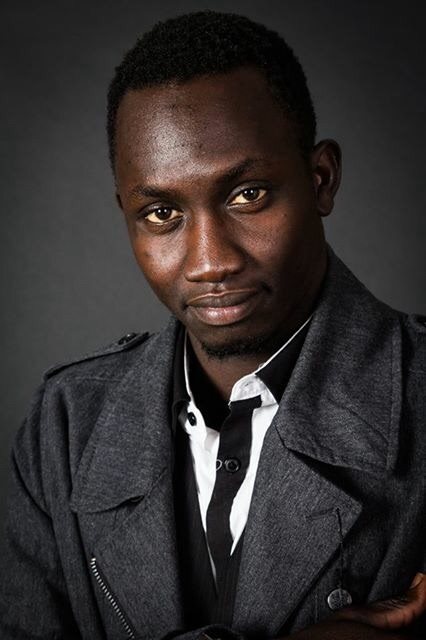 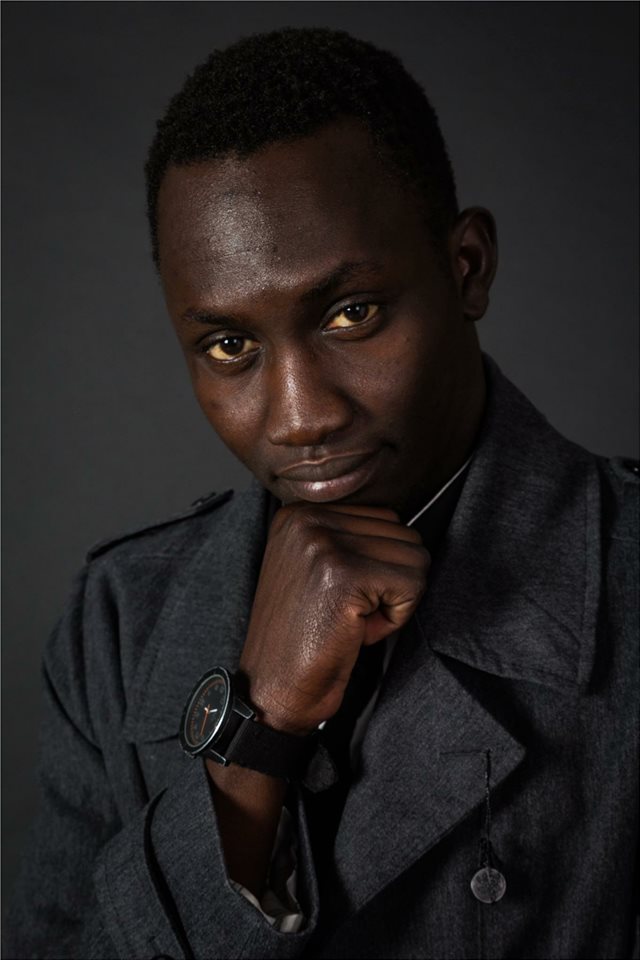 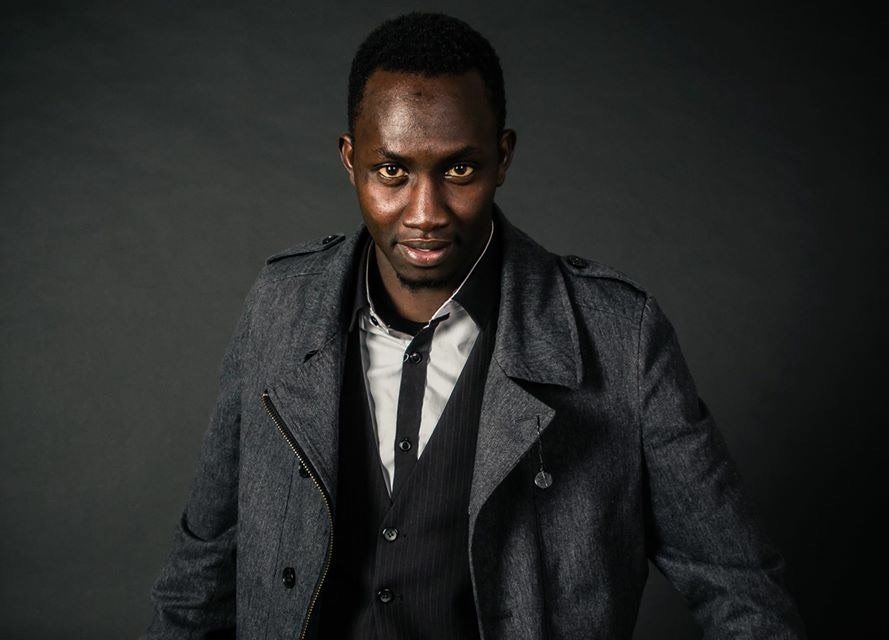 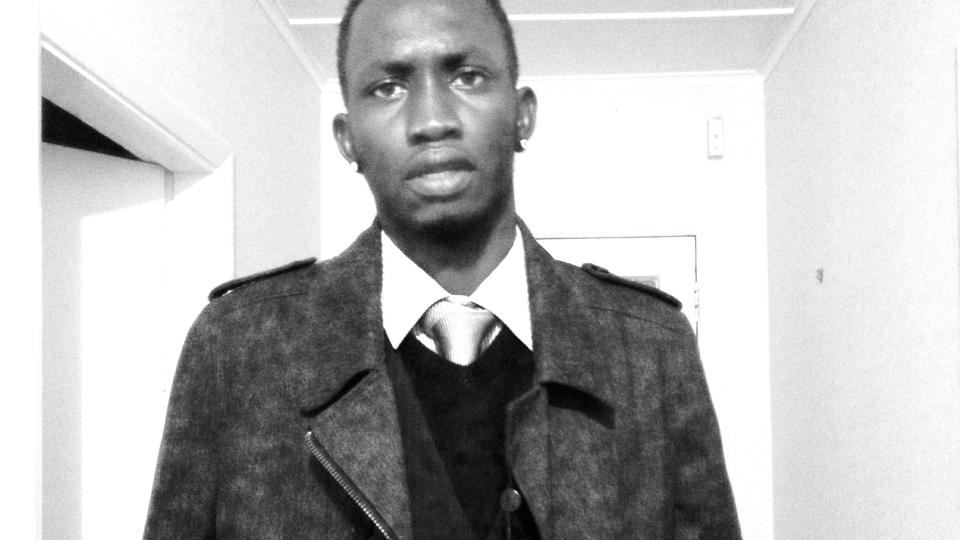