Amy completed her Certificate IV in Commercial Dance at The Village Performing Arts Centre and then went on to complete a Bachelor of Arts in Music Theatre at Federation University in Sydney. After graduating from university Amy decided to further develop her skills in film and TV acting and is currently studying at Film and TV Studio International in Melbourne.

Amy has performed in a number of musicals, some include: Into the Woods (Florinda – Ugly Stepsister), Working the Musical (Terry Mason), Inner West Side the Musical (Horse Girl, Ensemble). Prior to Covid, Amy co-produced and co-wrote her own cabaret ‘2 Broke Gals’. The Cabaret was a hit, and was performed in Sydney, Gold Coast and Wellington. 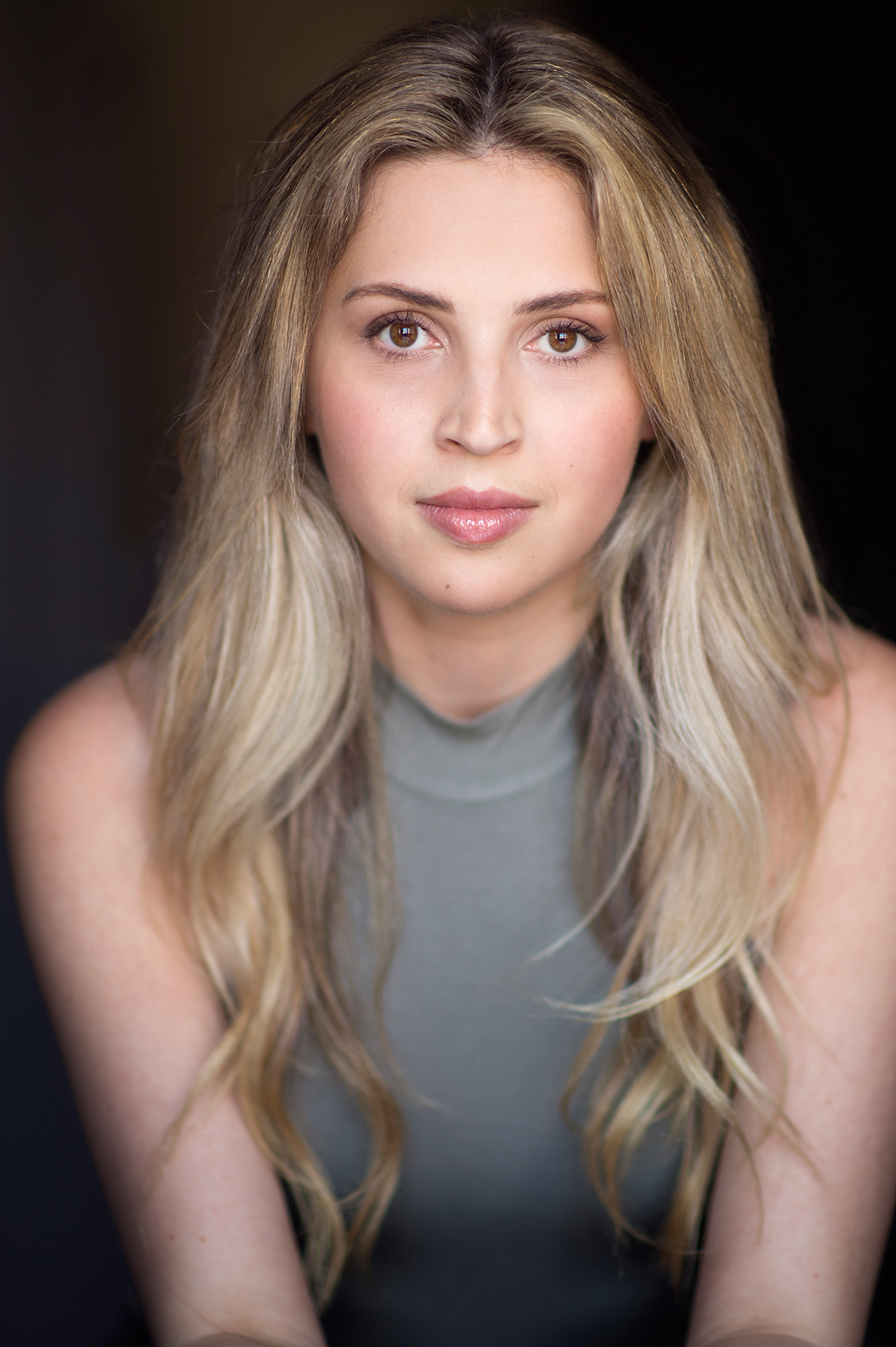 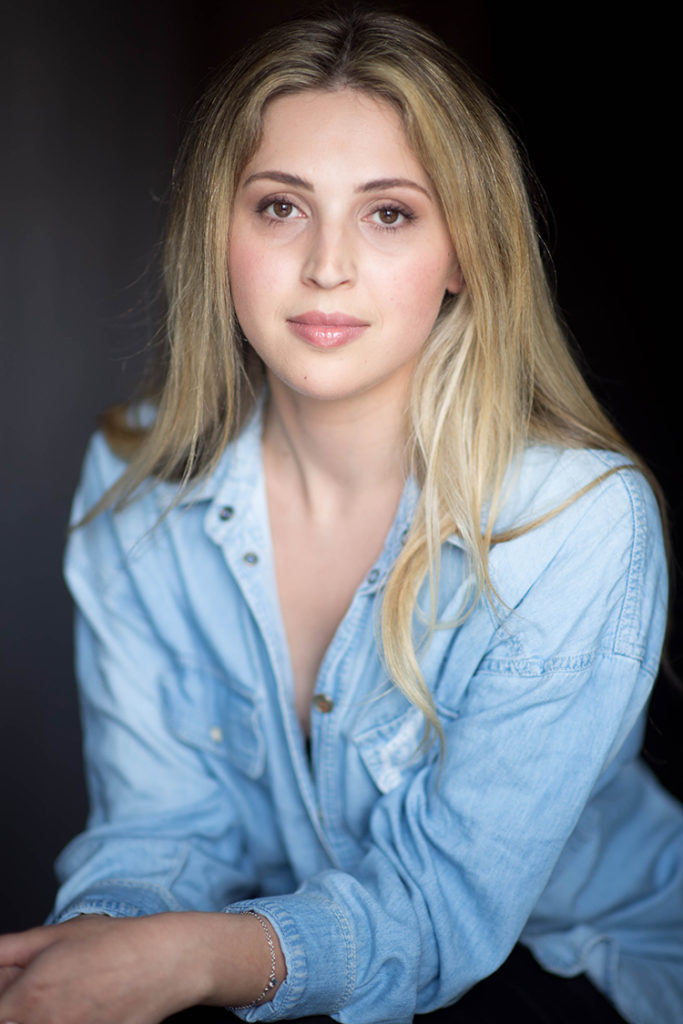 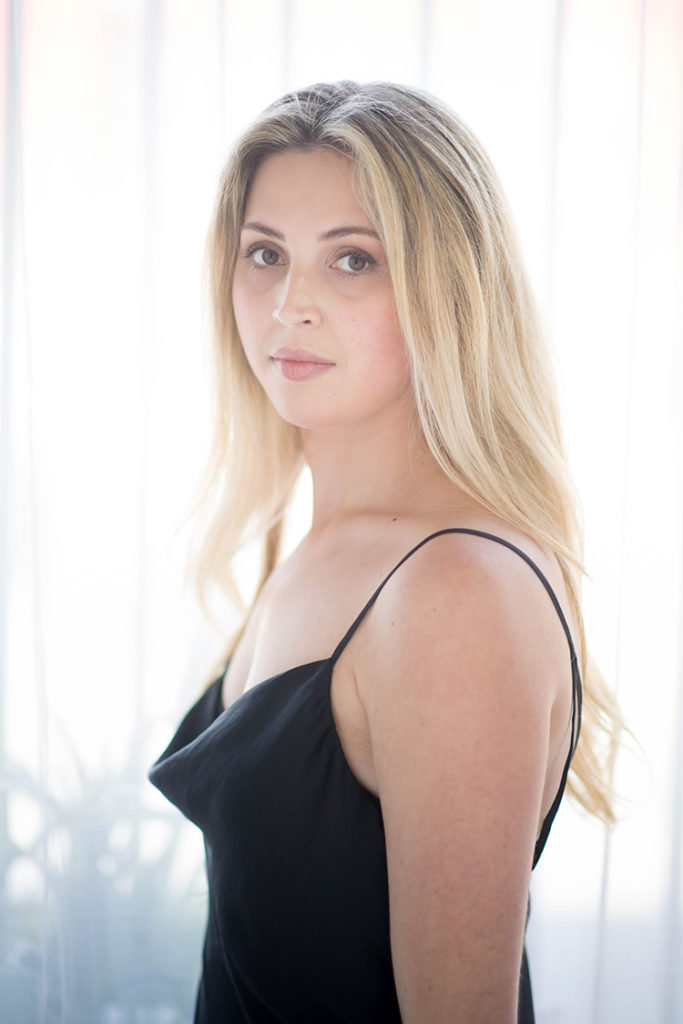 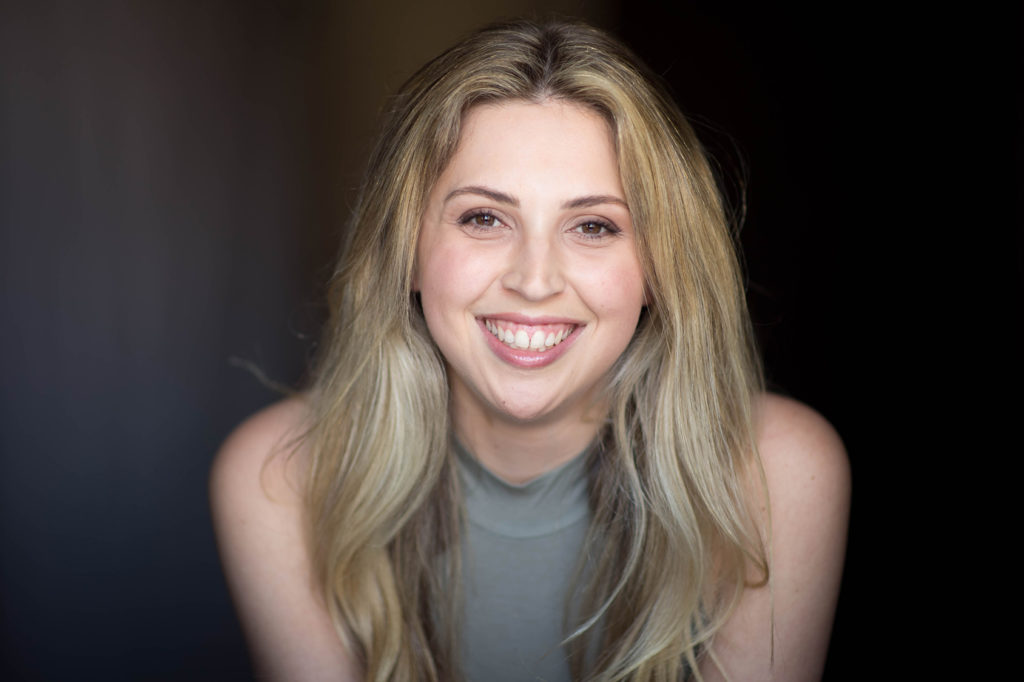