Simay Argento was born in Melbourne, Australia. Her heritage is a mixture of Turkish, Italian and Maltese blood. A distant relative of the world famous Dario Argento. She began performing at the very young age of seven. Her early stage performances were as a dancer, being schooled in the styles of Jazz, Hip Hop and Funk. She then later continued dancing for many years performing in various styles such as Cabaret, Broadway, Jazz, and Tap. Completing 2 years part-time in Musical Theater attending at Apo Arts Academy, also known as Dance World Studios. As much as she loved performing and dance, she had continued onto a new path. Leading into acting which she had also completed 2 years attending at Melbourne Actors Lab.

She became a Cosplay Artist in her late 20's performing and working as "DC Universe" character "Catwoman". Her first professional job was on the local television series Neighbours. Her work has progressed into International Films, Short Films, and Feature Films, one being Cult Girls starring Jane Badler and the more recent Rage starring Richard Norton. 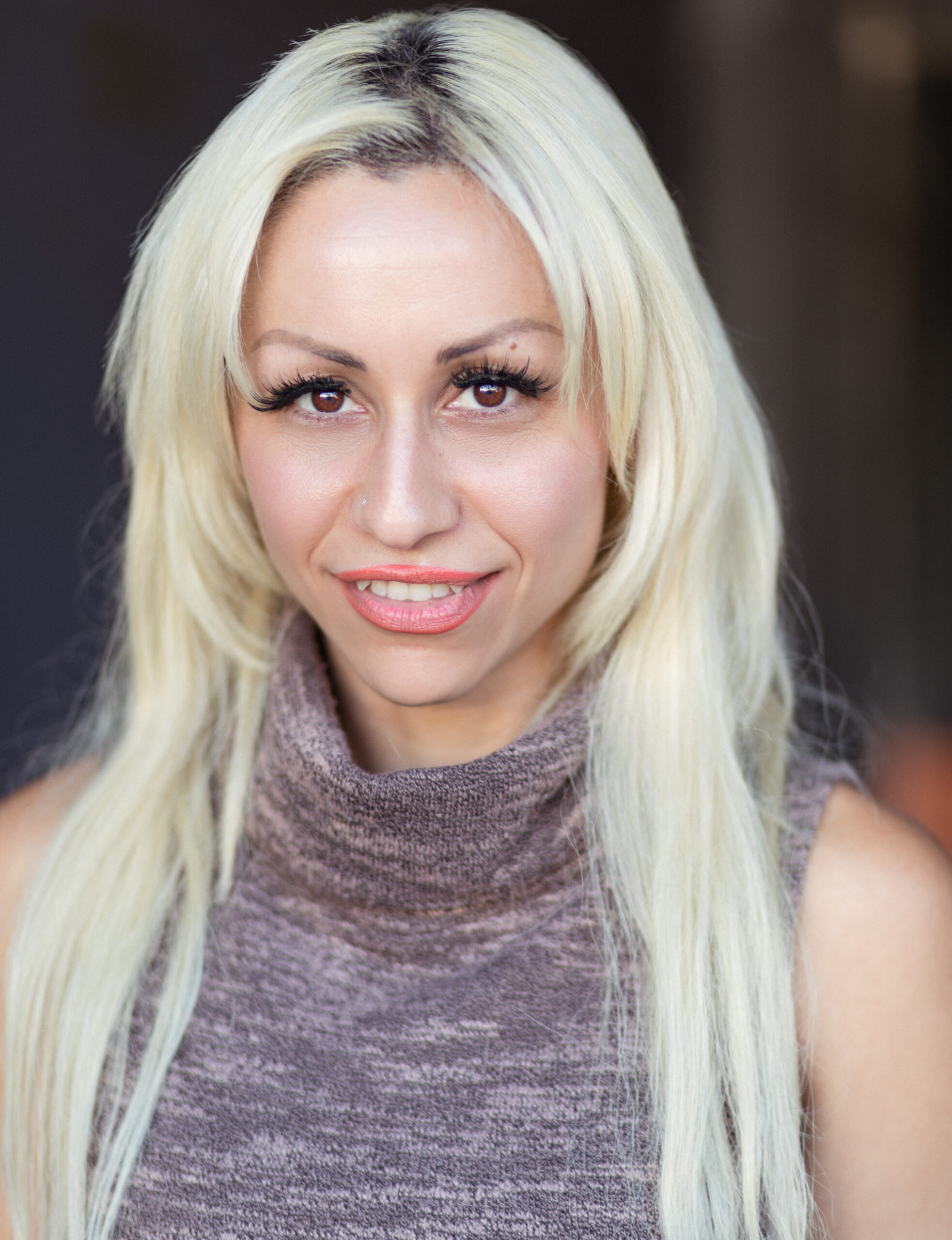 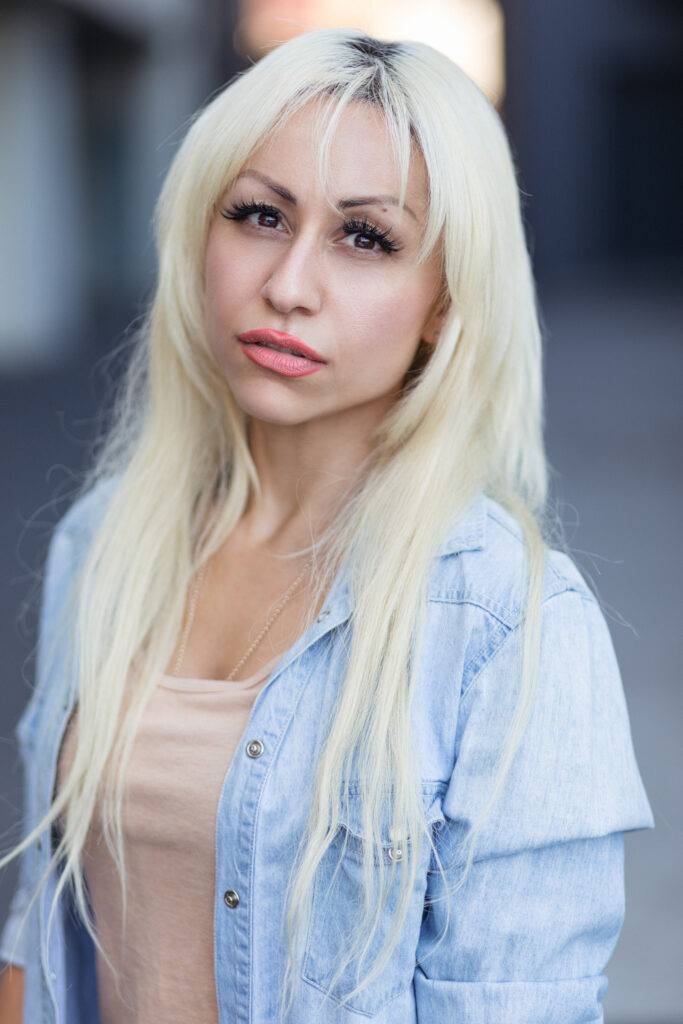 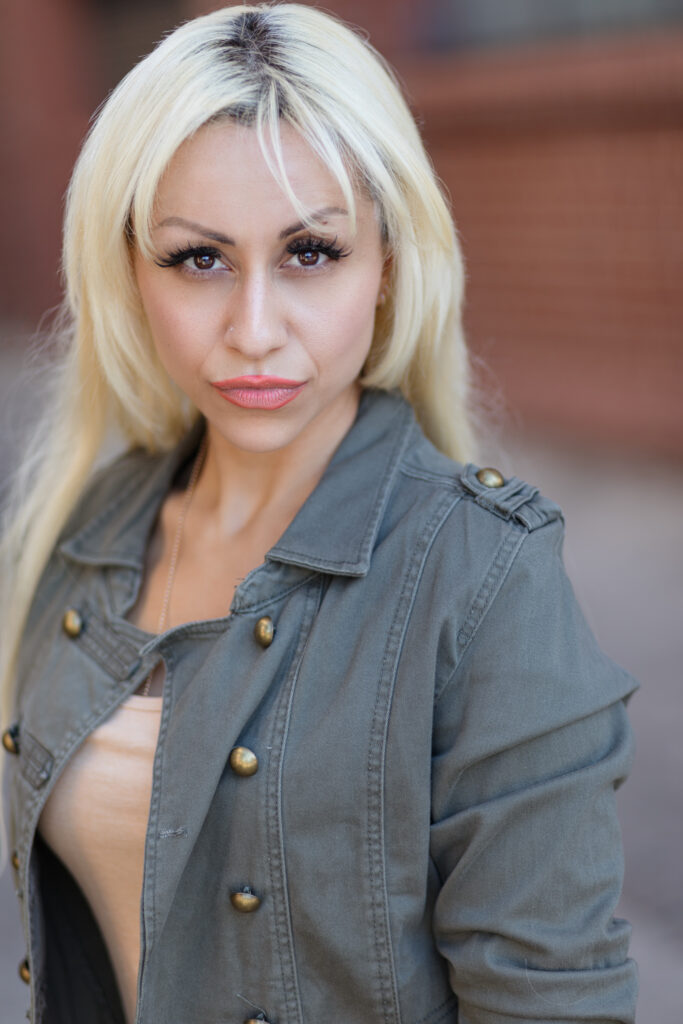