"Sam is a Melbourne based actress, she is dedicated to her craft and training, and seeking opportunities for expansion. Sam has had many minor roles and has worked as featured extra work in both film and television. Sam has received regular training for the past two years in Screen Acting techniques and improvisation at Mooregrace Geelong. She also attends regular short courses with The National Institute of Dramatic Arts (NIDA) and Brave Studios." 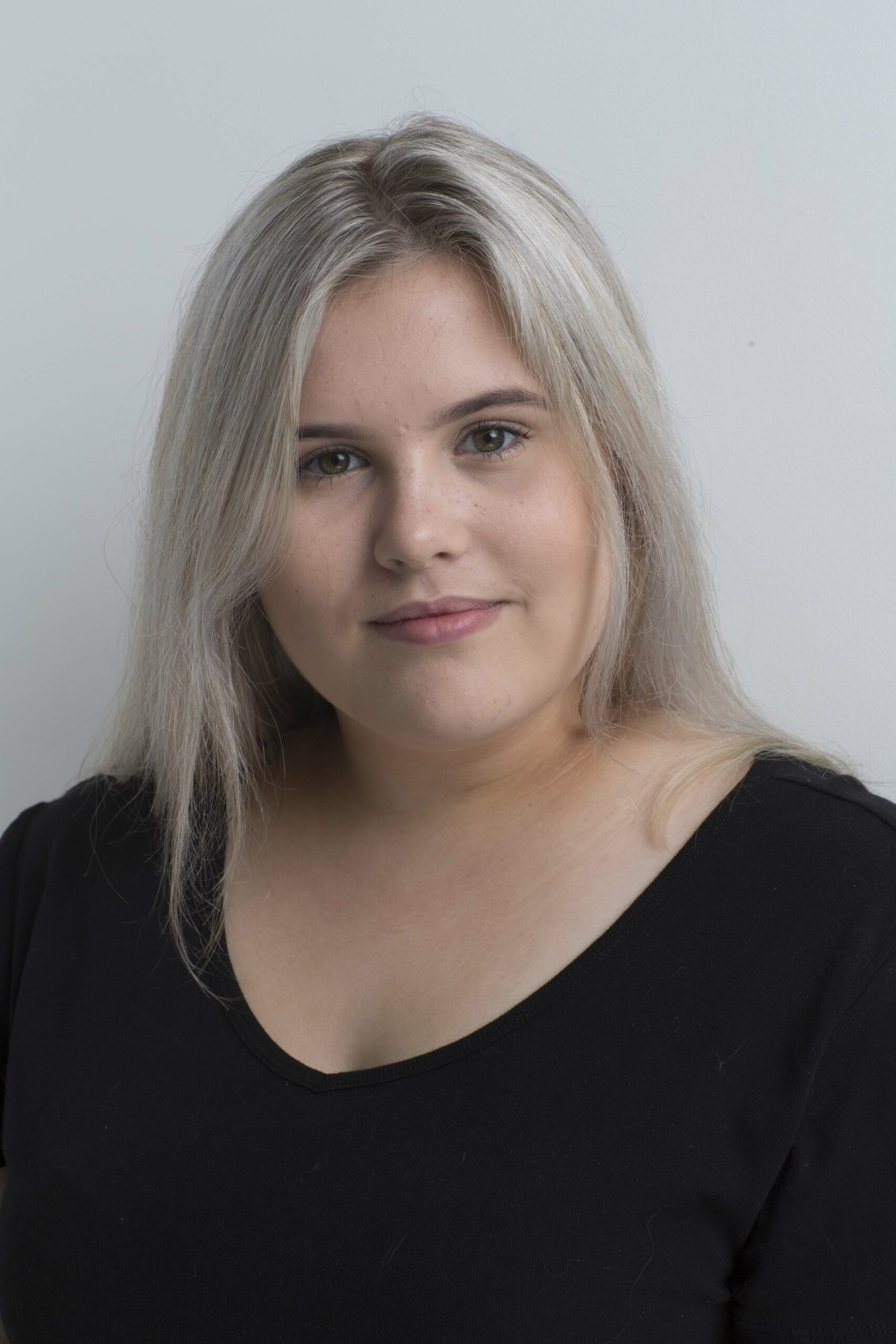 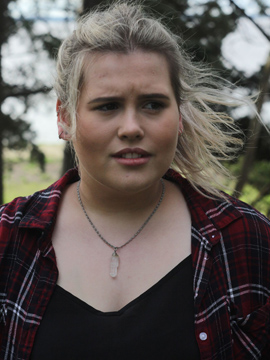 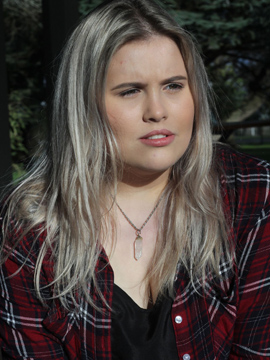 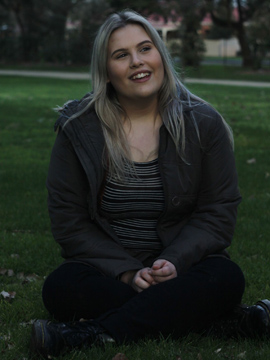 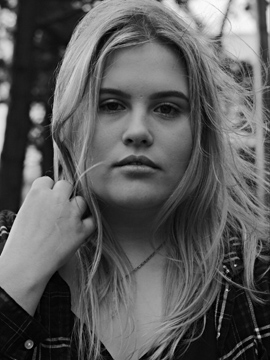 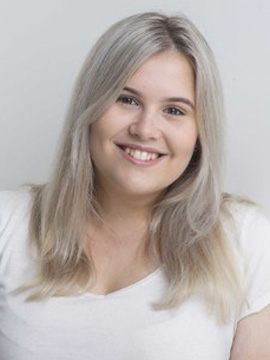