After winning a scholarship to study at The Actors' Mill in Sydney in the late 1970s, Jeffrey has been acting in theatre and film productions ever since.
He has won several Best Actor awards along the way and has scored rave reviews for his performances in Cosi, Me and My Friend and The Carer to name just a few.
Jeffrey also directs and produces comedies and dramas for his theatre company Hobo Playhouse and teaches acting in Central Victoria.
A newspaper journalist/editor by trade, he has also worked as a shoe salesman, potato picker, barman and once played the Paddle Pop lion in a TV commercial.
But his big claim to fame was hopping into the Arrivals Terminal at Sydney Airport dressed as a kangaroo to deliver a singing telegram to one of the world's greatest tenors, Luciano Pavarotti, who leaned in and whispered, “Pleasa don'ta sing”. 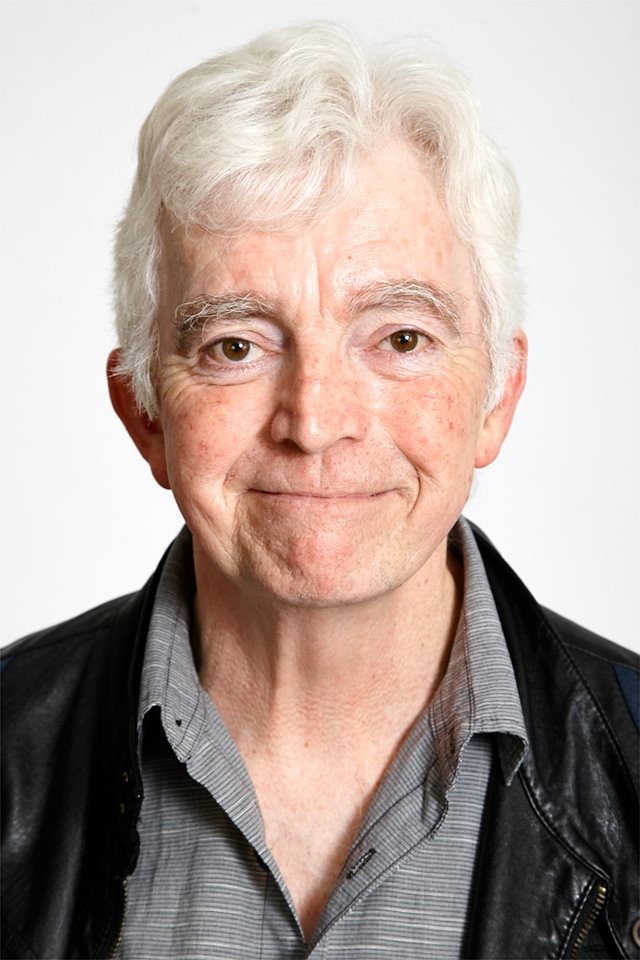 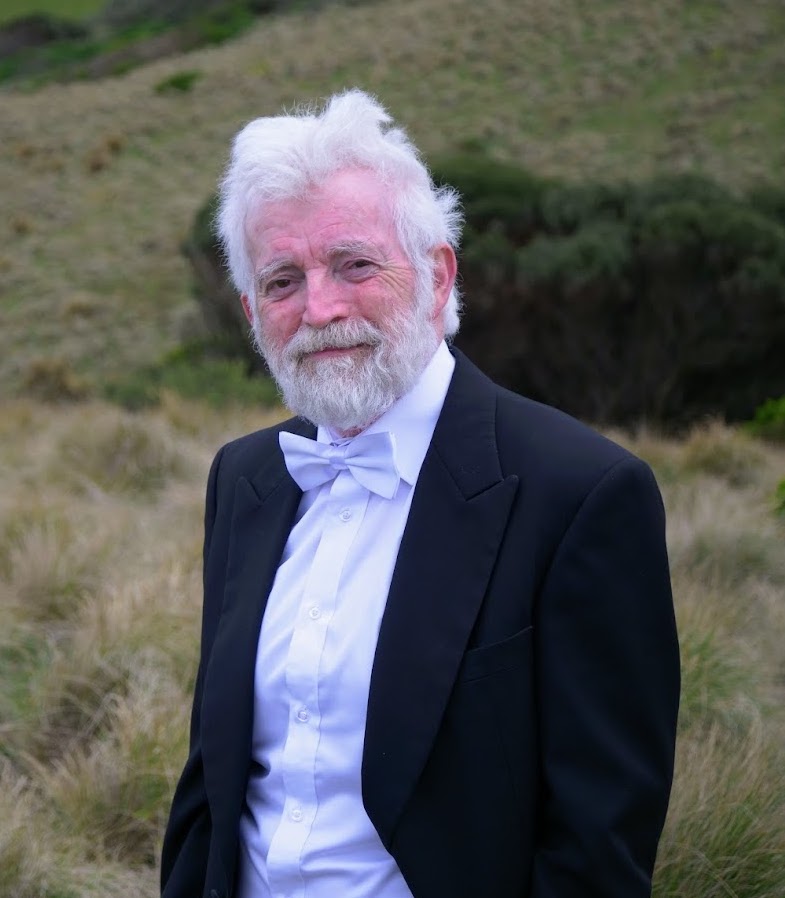